You are here: Home / CA As a Service (CAAAS)

Having your own CA means virtually taking full control over the identity management lifecycle of user access to systems, e-signatures and network components management

Issue digital certificates for employees’ access to organizational systems and e-signing or for network components management.

Comsign’s CAAAS is a CA establishment turnkey solution. It will design, install, deploy, configure and train your employees to operate your own CA.

Comsign’s CAAAS is a full PKI infrastructure solution based on cryptographic hardware (HSM).
Comsign’s PKI infrastructure is composed of a Root CA that signs the intermediate CA’s (SUBCA) that signs the end certificate for the required users or network components.
The Root and intermediate CA’s certificates are generated through a secured HSM component (Common Criteria EAL4 or FIPS 140-2 Level 3) that saves the CA keys, while the operational CA’s (registration authority) certificates are issued through a Microsoft based CA system.
PKI technology is based on encryption with asymmetric keys: a public key distributed publicly and a private key that is kept secret. The encryption is performed in the cryptographic hardware using the private key, while the decryption is done using the public key.

Want to manage your company’s Digital Identity?
Become your own CA. Contact us and start taking con 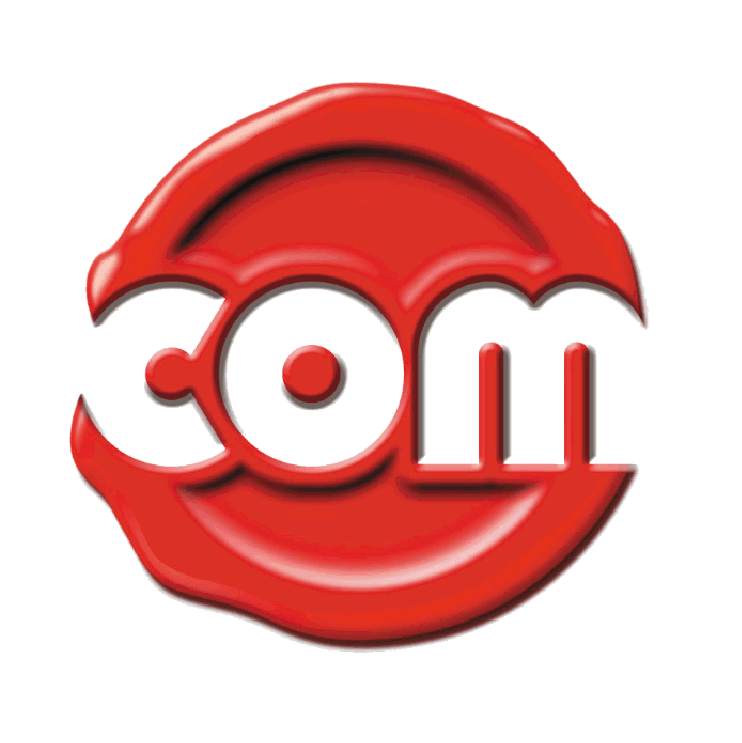